Thank you for your interest in our product. Please fill out the form below and we will get back to you with more information.

Royal Crown is the successor to Siltech’s iconic, much-loved, and multiple award-winning Royal Signature series. Delivering performance derived from and including Siltech’s flagship Triple Crown but at a more accessible price point, Royal Crown has a startlingly translucent sound that is open, direct, and engaging.

The Royal Crown series’ hexagonal cross-section profile was previously only seen on Siltech’s Triple Crown power products. It allows for far greater symmetry and more efficient wire bundling. Most importantly, it results in the absolute lowest levels of electro-mechanical interference, for an ultra-silent background.

Crowning their world with almost 40 years of ongoing research and development, Siltech’s engineers have proudly succeeded in delivering performance approaching that of Siltech’s flagship Triple Crown series with two lower-priced related models, Crown and Double Crown. The trinity of Royal Crown models follows and replaces the heavily awarded and much-loved Royal Signature Series—quite a heritage to live up to. Royal Crown’s presentation is shockingly neutral, immediate, and, most of all, deeply involving.

As befitting its lofty status (some might say monarchical!), Royal Crown only makes use of Siltech’s newest metallurgic creation: pure S10 Monocrystal Silver wire conductors, while Double Crown and Triple Crown go even further and offer the purest possible signal path by adding S10 Monocrystal Silver connectors. Any soldered connections take advantage of another exclusive unique to Siltech, bespoke silver solder developed in-house by Siltech’s engineers that allows for an absolute bare minimum of interference with the signal passing through. Royal Crown cables also use a newly derived hexagonal conductor bundling construction, previously only seen in Siltech’s flagship Triple Crown Power cable. This tightly bundled hexagonal arrangement allows for greater symmetry from every angle, more efficient wire handling for the lowest possible electromagnetic interference, and the ability to bend or curve the cable without disturbing the crucial conductor layout within. When combined with Siltech’s dual-layer insulation of DuPont Kapton and Teflon, the hexagon design’s air insulation and wide-range shielding result in the lowest inductance and capacitance available. This is not just marketing hyperbole: it’s measurable.

The Royal Crown range consists of three ascending models that offer greater levels of performance, musicality, and appearance as you move up through the line: Royal Single Crown, Royal Double Crown, and the flagship Royal Triple Crown. All models feature interconnects, speaker cables, and power cables, plus a wide selection of impedance verified digital and network connections are also available.

The Royal Crown cables are most certainly bound to deliver an engaging and unforgettable listening experience to any passionate music lover lucky enough to experience them.

Thank you for your interest in our product. Please fill out the form below and we will get back to you with more information. 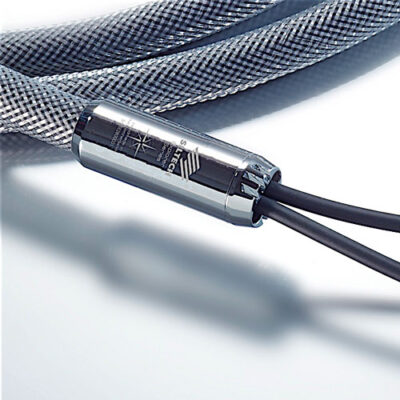 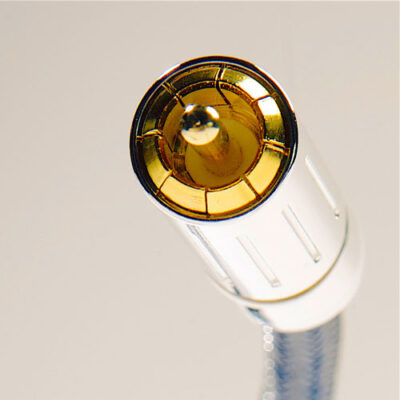 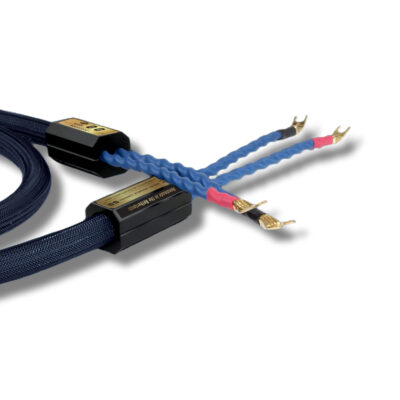 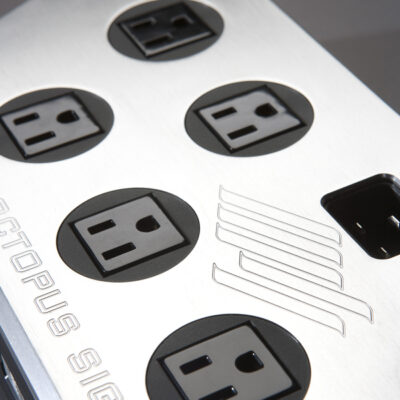