Years ago, I developed one of those strange fascinations where you focus in on something. We all do it, cars perhaps or Japanese cutlery, but this time for me it was the sport and art of boxing. At that time, I had a colleague who also had an interest. So, the two of us began to learn about the ring through online reading and watching old fights. Two topics became center stage. One was that boxing had experienced a massive decline in popularity over the last 30 years. Mike Tyson’s nibble on Evander Holyfield’s ear seemed to be the demarcation in its decline.

At one time boxing was the most popular spectator sport in the world, but today other sports are more sensationalized and both MMA and phony wrestling are considerably more popular. The other topic that came up consistently was who was the greatest boxer, pound-for-pound. I view boxers differently from fighters. Boxers are a subset within ring fighting and for this are obviously far less common.

To be a great boxer one must possess all the physical elements: strength, speed, quickness, agility, toughness, endurance but you also must have tremendous “ring” intelligence. The list of greats is fascinating, not so much for those that we do know such as Ali, Duran and Dempsey, but for those that most don’t know; such as Eder Jofre, Billy Conn, Sandy Saddler, Benny Leonard or Henry Armstrong. These boxers were lesser known but supremely talented.

In the world of audio products,

the more sensationalized products attract the most attention—the shiny ones or those with a well-known name attached. But quite often it’s the lesser known pieces that are the “greats,” ground-breaking components deserving of a closer look. The hallmarks of a great boxer are also the hallmarks of great audio components – power, agility, control, speed, durability and, with regards to today’s audio, intelligence.

Every one of these assets are present in Alluxity’s products, from their 200-watt Integrated One to the heavyweight Mono One, to the brainy Media products. What’s more, the Alluxity line is a tremendous value from top to bottom and can fight punch-for-punch with the very best marques in the industry. 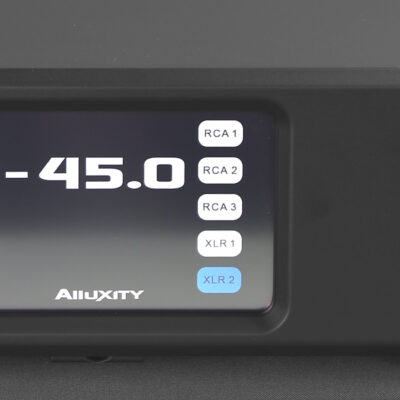 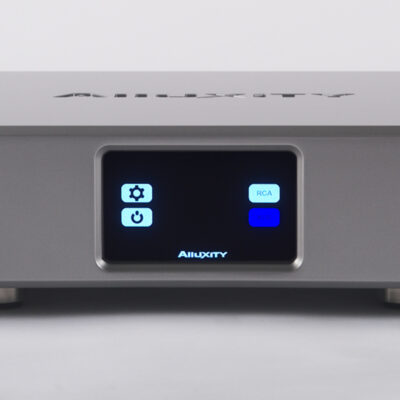 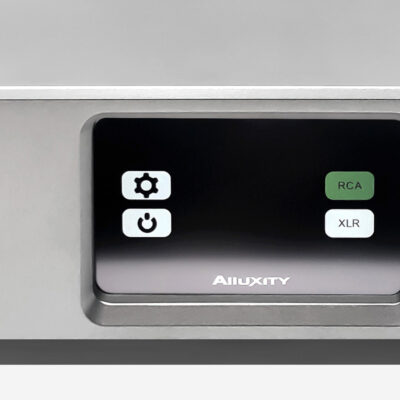 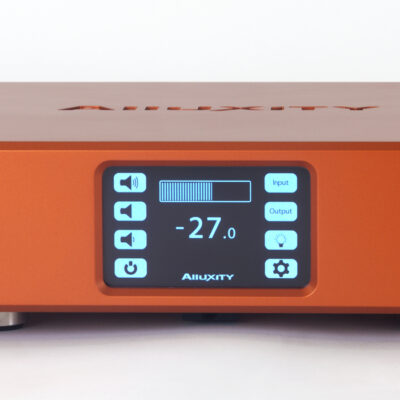 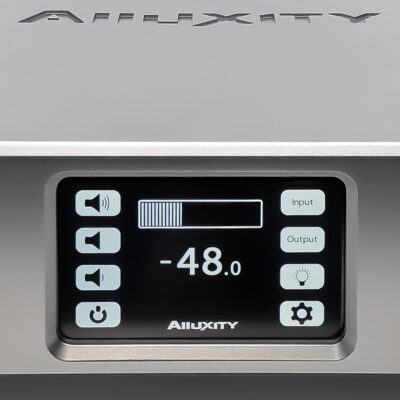